Michael received his Bachelor of Music degree in  1983 from the University of Minnesota. He studied Classical Guitar with Jim McGuire and majored in ‘Composition & Theory’ studying private composition involving counterpoint and harmony with Paul Fetler. Michael further studied orchestration with Dominick Argento and orchestral conducting. He sang as a tenor with University Symphony Chorus with the opportunity to perform great works like Beethoven’s 9th Symphony and Verdi’s Requiem with the Minnesota Orchestra and Robert Shaw guest conducting.

Michael has been recognized as a ‘Signature Artist’ with his original published arrangements at musicnotes.com. Michael continues to teach privately one-to-one. He taught Guitar, Vocals, Songwriting, Composition and Rock-Bands as an instructor at Guitar Center Studios, Phoenix from 2014 to 2019. He has taught privately since his early days at University to students from ages 6 up to 82 years!

In 2016 Michael released his jaZZy-Flamenco twist on the Christmas standard “We Three Kings – Star of Wonder” arranged for 3-guitars, stand-up bass, and a fusion of percussion from India, China and traditional Rock.

In 2013 Michael released his debut album “Earth Rise” arranged for Solo Guitar of Classical and Jazz Infusions amid Rich Orchestrations, Piano and World Rhythms.
His releases are available at Apple Music, Spotify, and his website jmichaelchristophremusic.com.

In the early ‘90s, Michael formed a ‘jazz-rock’ fusion band with himself as Lead Singer-Songwriter. The 5-piece band “Tain Reimei” comprised of Vocals, lead Guitar, Bass & Chapman Stick, Keyboards & Synthesizers and Drums & Percussion performed at several venues throughout Minneapolis, including the famed 7th Street Entry at First Avenue. In Michael’s early days, he began playing guitar at the age of 9, taught by his father, and then moved on to private teachers who steered him into Classical Guitar. In High School he performed solo guitar at variety shows and sang in the Choirs and Pop-Madrigal Group. 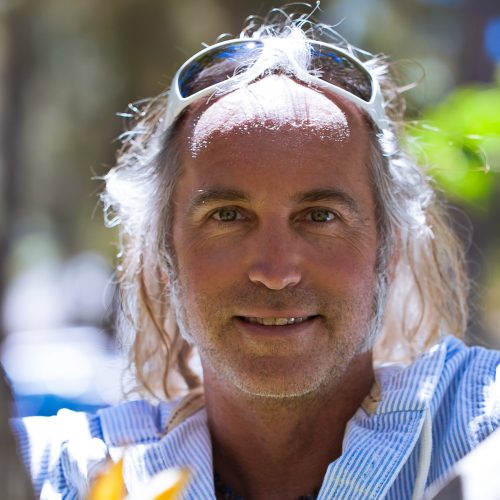 Set up a trial lesson with one of our instructors today! Just fill out our Private Lesson Inquiry Form and our front office will contact you to schedule your lessons.
Ask About Our
PRIVATE LESSONS

If you have any questions regarding our school, please feel free to contact us with the contact information below.