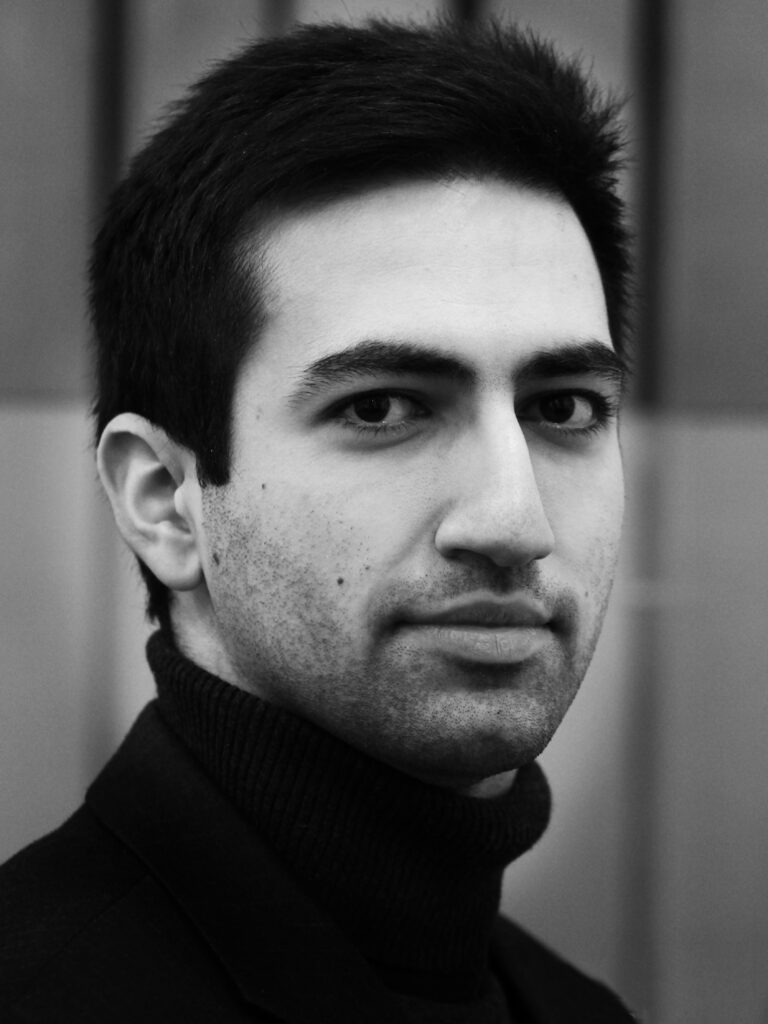 After graduating from Yerevan State Conservatory in 2014 Tigran Buniatyan was appointed as the vice-principal of Sayat-Nova School of Music in Yerevan. During his studies at Oberlin Conservatory Tigran Buniatyan worked as the Assistant Curator of organs. From 2017-2021 he has served as the Music Director at Emmanuel Lutheran Church (Elyria, Ohio) and St. Paul Lutheran Church (Amherst, Ohio).

As a performer on historical keyboard instruments, Tigran had participated in numerous international music festivals and conferences, including concert series with Matteo Imbruno, Beth Wenstrom, Jeanne Lamon. Tigran Buniatyan’s repertoire is mostly consisted of works of The North German Organ School. Pursuing his interests in this field, Tigran has performed on many historical organs across Northern Europe.

Currently Tigran Buniatyan is a candidate for a Doctor’s degree in Organ and works as the Teaching Assistant for Kimberly Marshall at Arizona State University.

Since 2021 Tigran Buniatyan is the Director of Music at Mountain View Lutheran Church (Phoenix, Arizona).

Tigran Buniatyan is a prize winner at numeral international competitions. He has been featured by the New York Times and his recordings have been broadcasted on American Public Media